Notice: Trying to get property of non-object in /usr/home/graphicex/public_html/socialworkceufinder.com/wordpress/wp-content/plugins/styles/classes/styles-customize.php on line 150 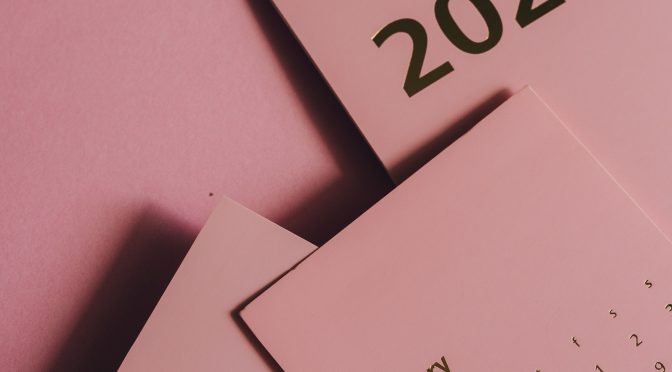 
This is an apologia rather than an apology. I started this site several years ago when it was apparent that finding continuing education was going to be a challenge for New York social workers. Until that time, New York social workers were not required to obtain continuing education. Much confusion abounded at the time (and possibly still does). I worked for a clinic in which senior management purchased courses from an unapproved provider and steadfastly insisted the courses would be approved for NY social workers (they weren’t, although I didn’t hear any sad stories of my colleagues being caught out when they relicensed). So this site was born and received some attention.

However, this was an incredibly tedious labor of service, costing time and money to build and maintain. While it would have been nice to come up with an ad-supported or membership model to sustain the costs, real life intruded. I switched clinics, took on a management role in another urban mental health clinic, then took on added responsibilities for supervision and administration. It was all too much. Letting the site languish may not have been the best course, but it was self-defensive.

Fast forward five years (!) and I have decided to take a look at the site. Stepping down from day-to-day clinic work, I have some time and I think it could still make a valid contribution, with appropriate features. So possible reboot!

As part of rebooting, I took a look at the primary data source: the listing at NYSED of approved providers. When I last posted in 2016, there were 265 providers in the list. Most recently, there are 570 listed. But what a mess! A continuous alphabetical listing of names, with nearly 60 listed as expired providers. There’s also the 260+ listed as only Live (In-Person) providers. Some of those (and some of the others as well) may only provide in-house training to their own staff, but if not, they are certainly not doing well since COVID-19 came on the scene.

So, as a data nerd, I feel I can restructure this data to be more useful. Search functions for type of trainings and proximity (although these seem less useful when the world has turned viral and virtual, but someday this will change back to some degree) are a baseline. How about allowing a review system for trainings? Maybe a handy flag system and email compilation of trainings with availability for last minute bookings?

I may also consider some basic member features to allow people to track their trainings and receive nudges for credits remaining. I know enough about human behaviors to have observed massive anxiety when people realize they have about 4 weeks left to complete 20 hours of training.

Finally, in scanning the NYSED site, I notice that the allied licensed professionals—LCATs, LMHCs, LFMTs and Psychoanalysts—are also required to accumulate continuing education hours. They have their own requirements and education providers. The cynic in me sees the monetary goal for NYSED (ka-ching!) of forcing multiple application fees for providers, but the social worker sees the value in also providing information for these professions.

Anyway, that is the goal for now. First, scrape off the barnacles and see if this will float.

Looking for self-study credits? Looking for free courses to complete your requirements? The Center for Practice Innovations at Columbia Psychiatry offers over 25 hours in continuing education in their Learning Community portal.

The courses are well-produced and informative, covering topics in